Harry Hall began his writing career in 1989 as a stringer and columnist for a North Texas weekly publication, the Las Colinas People. For the next few years, he wrote for local and regional publications, including, Runner-Triathlete News, Health and Fitness, and the Dallas Morning News. Capitalizing on his experiences in Toastmasters International, as an award-winning radio talk show host, and years teaching public speaking at two colleges, in 2011 he wrote his first book, Help! Everyone Is Staring at Me, which gives readers tips on overcoming the fear of public speaking.

In 2017, Harry teamed with Hollywood screenwriter John Darrouzet to write a screenplay based on the book.

Harry has a degree and teaching certificate in Physical Education from UT-Arlington. He is a member of the National Speakers Association, DFW Writer’s Workshop, a charter member of the Mayborn Author’s Guild and winner of the Texas Dietetic Association’s Media Personality of the Year.

He lives in North Texas with his wife Susie, their college-age son Zane, and Zane’s best friend, Scamp (Pooch) Hall. 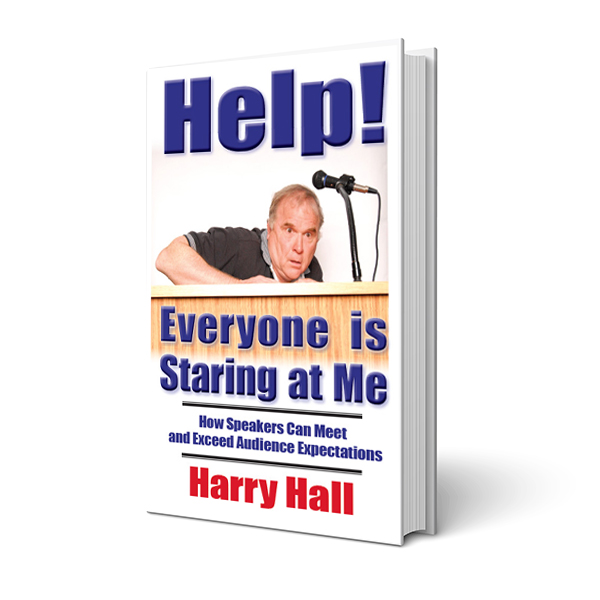